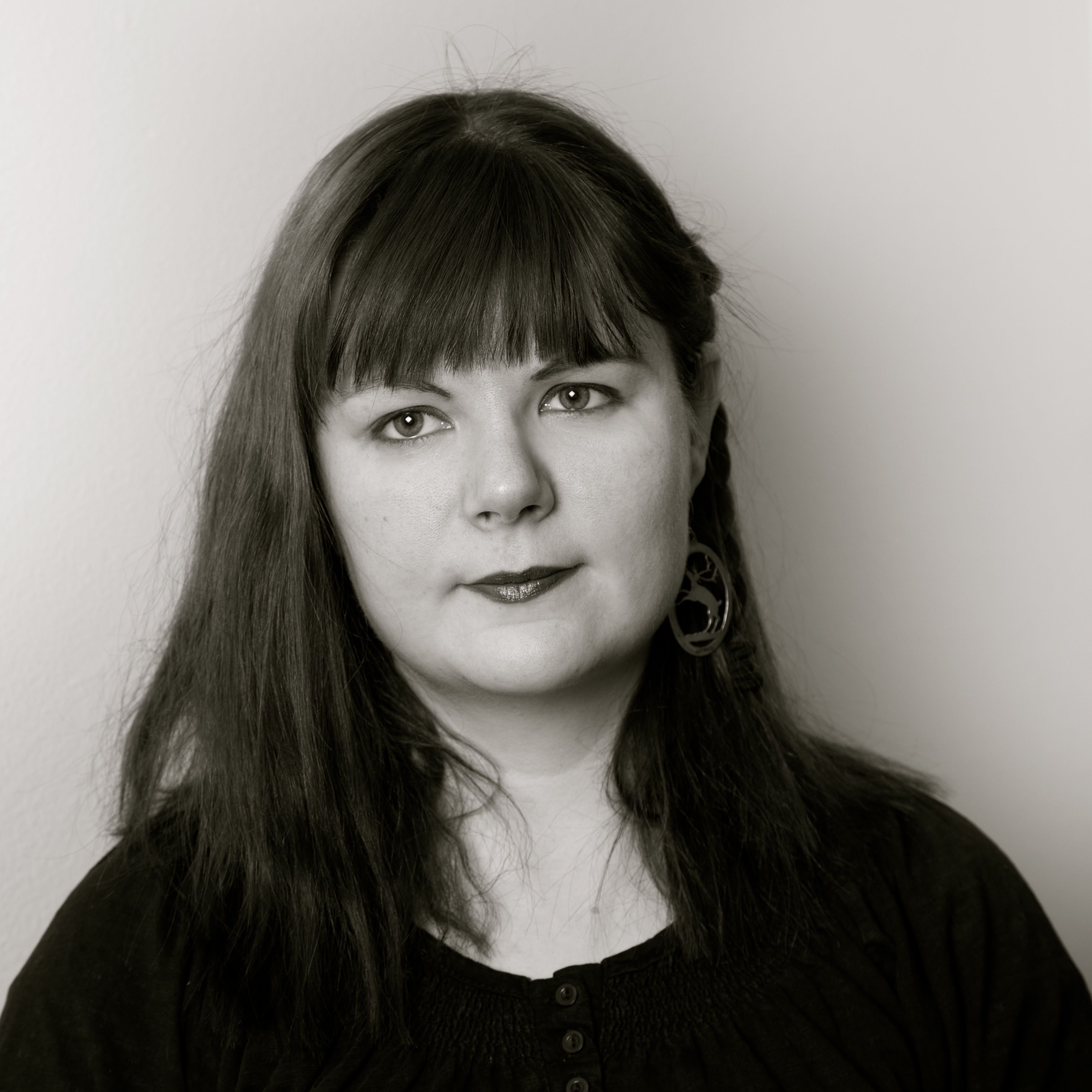 Camilla Vuorenmaa has been awarded with Fine Arts Academy of Finland’s award. The prize consists of 25,000 euros and a solo exhibition at EMMA – Espoo Museum of Modern Art and the accompanying publication. The exhibition will open in February 2016. Biannual award is given for the second time, the first awarded artist was Tuomas A.Laitinen.

The award panelists described Vuorenmaa as a maverick and original artist whose production has already shown her skills to extend the concept of painting. The panel wanted to give her the opportunity as they believe that Vuorenmaa’s recent works should be seen extensively. The panel was also impressed by her technical skills in using wood as a material and the wide range of social and human subjects she emphasizes in her work.