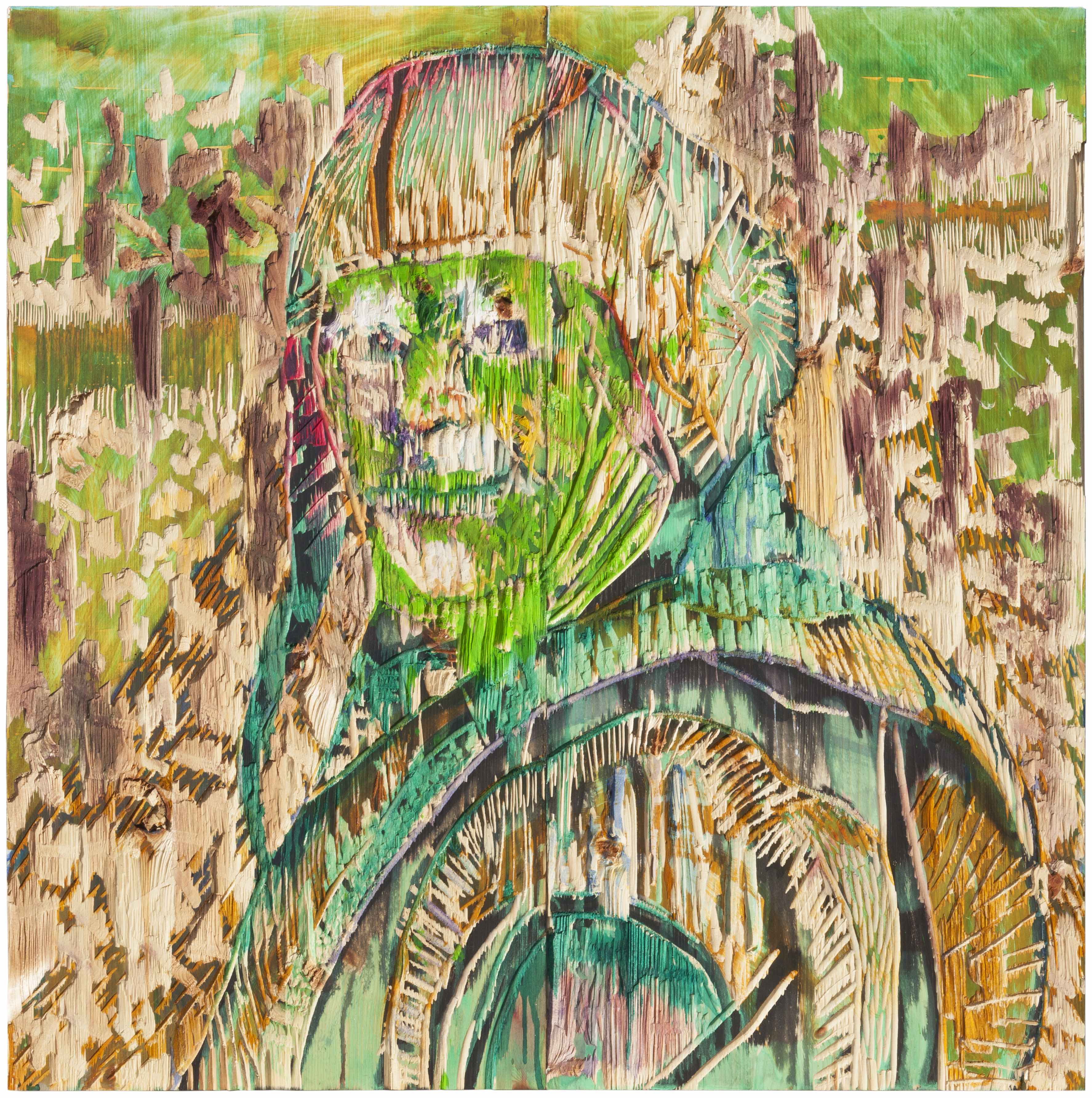 Finnish Art Agency is happy to announce that c4 projects hosts a solo exhibition by Camilla Vuorenmaa. C4 is a new exhibition space in Copenhagen. It organizes and curates exhibitions that present extracts of the newest contemporary art. c4 is an experimental exhibition space that approaches art, curation, and communication from a position of curiosity. C4 arranges 10-12 exhibitions per year, along with a number workshops, readings, talks and other events. c4 projects grew out of the artist collective Carstengade 4 which has been organizing exhibitions at various locations in Copenhagen since 2011.

“These woodworks form a series of portraits that are created by one’s interpretation, but embody certain universal feelings. Losses, unresolvable situations, innocence, beauty, carnality – experiences reflecting individual’s deep humanity.  Images from old magazines, private photos from Oaxaca (Mexico, 2012) and historical war photos have all fundamentally influenced the thematic framework. The Mexican influence is also vividly seen in the way the colours have been intensified in the later stages.
Working with wood has intensified Vuorenmaa’s search to find deeper levels and forms within a painting. For the past four years she has worked on wood-based panels which she has altered in turns with brush and chisel. The shape and materials of her works have varied over the years, and she often aim to create three-dimensional entities that fill the space. ” says Camilla Vuorenmaa.

Vernissage for Gladiator and other portraits on Friday December 5th at 5 pm- 9 pm.
Opening hours: december 6th-21th. Thursday-friday 3 pm- 6pm, saturday-sunday 2 pm – 5 pm. At the opening weekend the opening hours will be extended to 6 pm both saturday and sunday, where the artist will also be present. 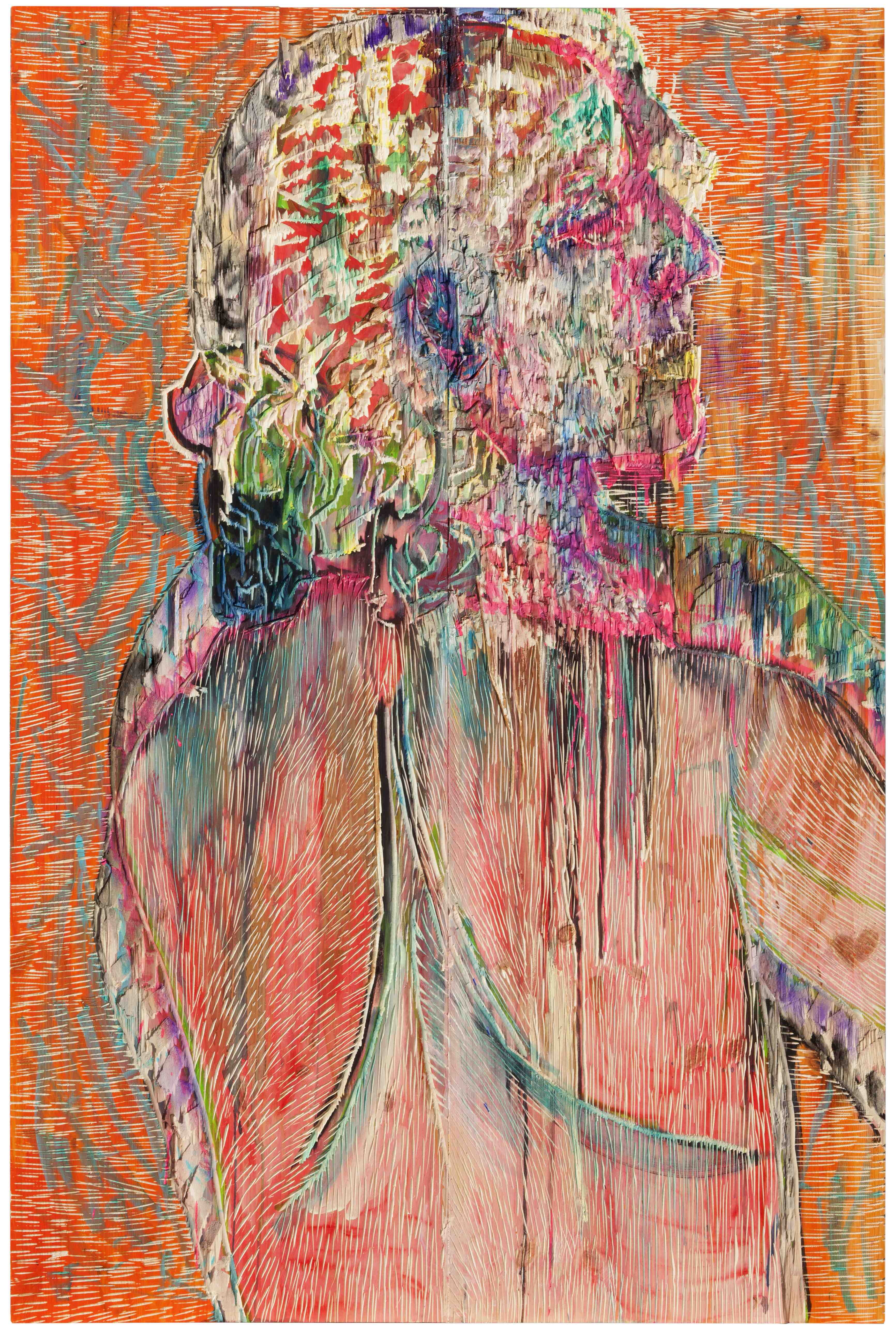