Finnish Art Agency is happy to announce great news: IC-98’s Abendland has been chosen for Sundance Film Festival 2016. The film will be screened in the New Frontiers Short Film -category.

Sundance Institute announced yesterday (08.12.2015) its full lineup of 72 short films that will leave a lasting impact on audiences long after the lights go up at their screenings at the 2016 Sundance Film Festival, January 21-31 in Park City, Salt Lake City, Sundance and Ogden, Utah. Among the short films the Festival has shown in recent years are World of Tomorrow, Whiplash, The Tsunami and the Cherry Blossom and Fishing Without Nets. This year’s short film lineup will include both a Midnight and a New Frontier section, tying into the Festival’s other programmatic strands.

Abendland (Hours, Years, Aeons) was seen at the Venice Biennale 2015. 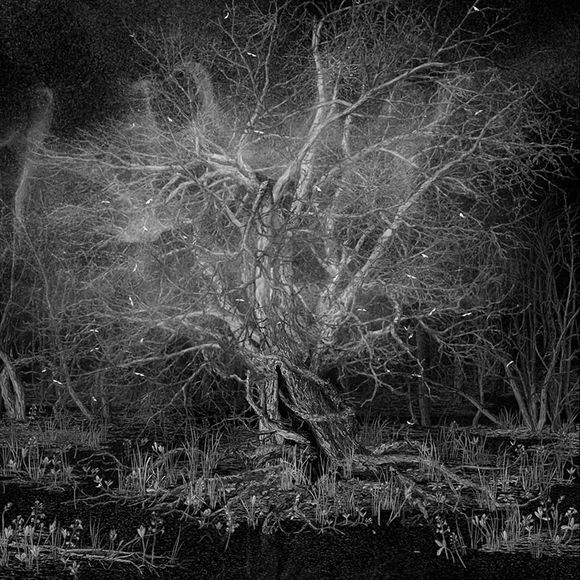