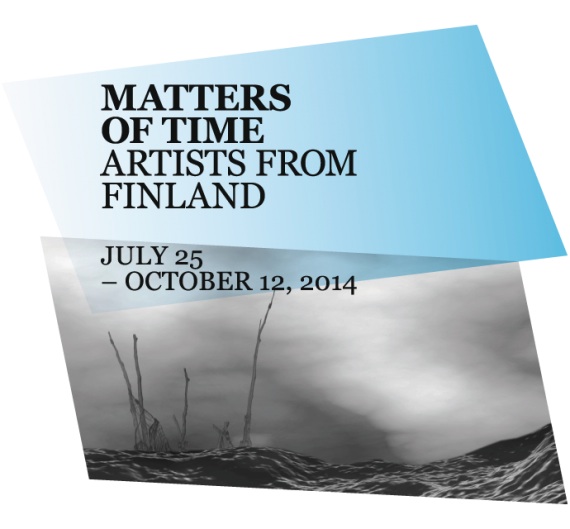 The exhibition Matters of Time. Artists from Finland has been organized in conjunction with Finland’s appearance as Guest of Honour at the 2014 Frankfurt International Book Fair. It brings together works by eight artists and artist duos and offers an in-depth look at the diversity of approaches within contemporary Finnish art. Using a variety of media, including photography, video, sound sculpture, computer animation, and the arrangements of objects, the exhibited works heighten the awareness of the passing of time and allude to metaphors of transience. Matters of Time takes as its point of departure the Deleuzian concept of “becoming,” in which the continual flow of time opens up the potential for individuals in the process of becoming to experiment with various modalities of living and being. The exhibition is open until 12th of October. 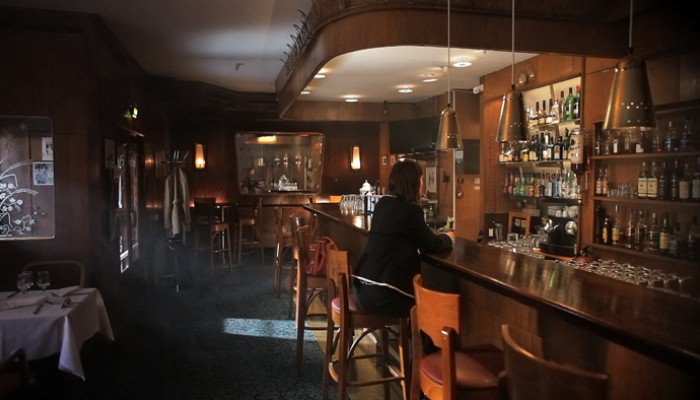 Still from video Round, 2011 by Elena Näsänen.