Bildmuseet is pleased to present the works of Finnish artist Saara Ekström in her solo exhibition Alkemi, opening on June 12th. Ekström (b. 1965) has exhibited extensively in Europe as well as in the USA, Brazil and Japan. She has also been nominated for the Carnegie Art Award in 2009 and the Ars Fennica award in 2002.

Saara Ekström works with various media including photography, video and installation. She combines different techniques effortlessly to create works that are immense and timeless. In Alkemi the artist discusses the theme of alchemy, a pre-scientific method of creating rare and precious materials out of easily accessible and even worthless elements. This is the process of transmutation, in which one element is made into another. In Ekström’s works this alchemical process becomes evident when looking at the transformation and modification of symbolic elements in the visual narrative.

Saara Ekström’s works will transform the Bildmuseet’s gallery into an otherworldly space which has a history and mythology of it’s own making. This is where birth and growth collide and merge with death and decay. The artist will use sound and image as defining elements that take over the space and allow the spectator to become immersed in its universe.

“Saara Ekström’s work is relevant in today’s society. She amalgamates distinct traditions in something of a timeless, even seamless manner. The way in which she incorporates various references and different information makes her way of working unique. That is what at first caught my attention. Her work carries a sense of poetry that communicates across disciplines and in that her ‘language’ is universal and grand.” – curator Cecilia Andersson

The exhibition is co-curated with Laura Köönikkä, Director of Finnish Art Agency. 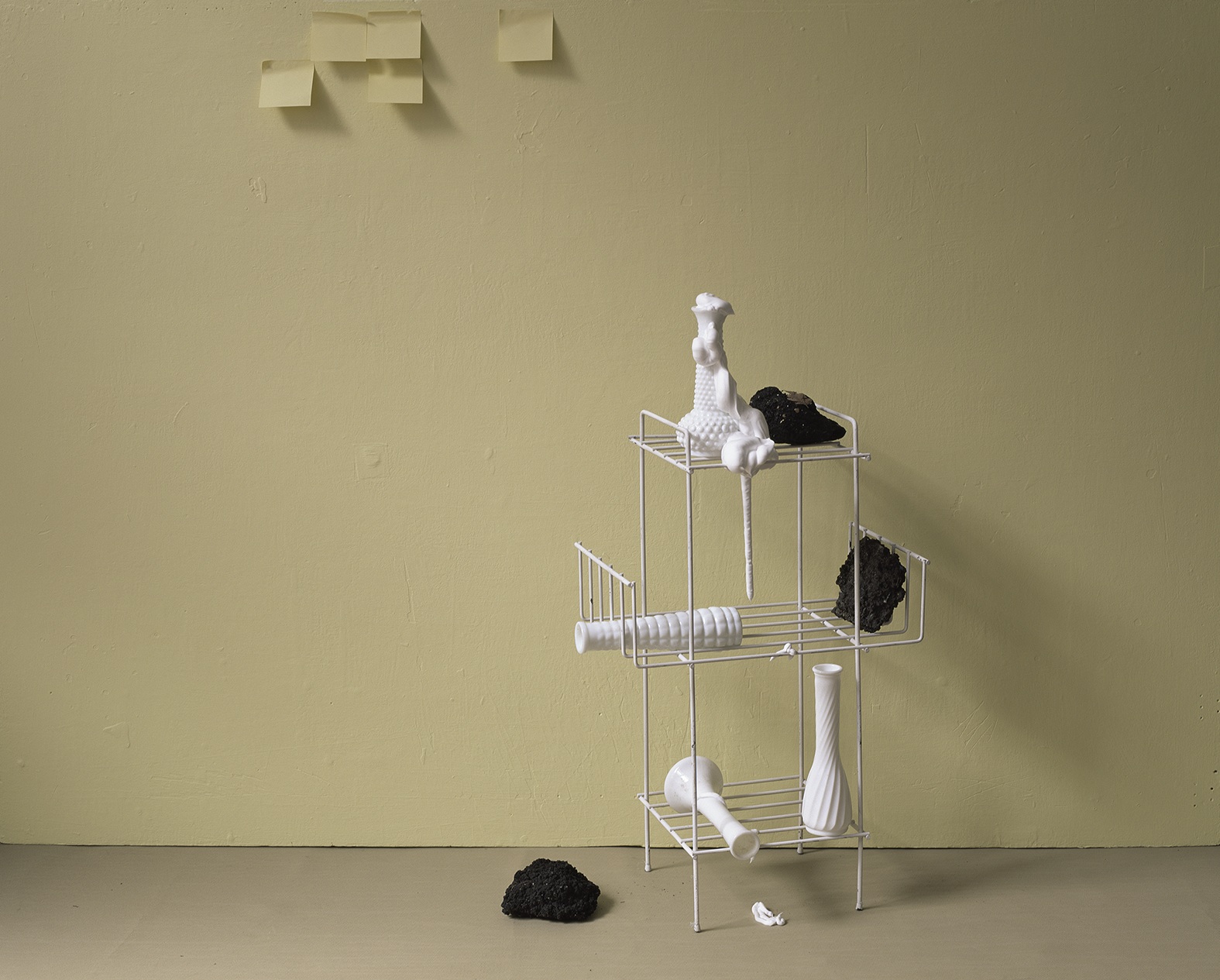