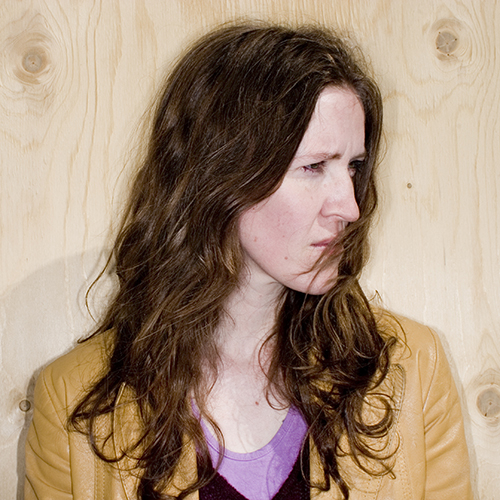 Hanna Haaslahti (b.1969) was awarded by the Royal British Society of Sculptors in London. As the winner of the Historic award Hanna Haaslahti will receive £3,000 and undertake a 3 month residency in London, Kensington studio. The award includes a spatial intervention – a pop-up exhibition at the Ionic Temple in the Gardens of Chiswick House. Haaslahti will be at the residency between September-December in 2015. Her exhibition will take place at the Ionic Temple in early December 2015.

Haaslahti is looking forward to the upcoming residency: “The residency gives artists possibilities to study and observe the current state of sculpture and all the phenomenas it generates in various forms.” says Haaslahti.

“We are thrilled that Hanna Haaslahti has been selected by the jury as the winner of the HISTORIC category of Sculpture Shock 2015  against some stiff competition.  We are convinced she will make excellent use of this fantastic opportunity to undertake a three month residency in London and present her work in the UK for the very first time. The jury were captivated by Haaslahti’s interest in the manifestation of negative space or, as she puts it, shadows in our contemporary understanding of history.  She also has extensive experience  as a site specific artist and a clear understanding of the award’s ambition of appealing to a diverse audience. We anticipate that Haaslahti will thrive on her desire to challenge herself and her current practice and will create a work worthy of the historically important site.” says Claire Mander, member of the Sculpture Shock jury and deputy director and curator of the Royal British Society of Sculptors.

The SCULPTURE SHOCK award, now in its third and final year, is for 3 artists working in 3 dimensions and encourages surprising site specific spatial interventions in non-traditional spaces outside the confines of the white cube. The 2015 jury includes an illustrious panel of judges including artist Richard Wilson R.A and art critic, lecturer Dave Beech. Previous juries included amongst others Sarah Kent, Cornelia Parker, and Richard Cork.

Curator, writer and jury member Dave Beech on Hanna Haaslahti’s art: “Hanna Haaslahti dramatizes interaction through installations that play off light and shadow, image and reality, body and space. She constructs encounters using computer vision technology, in which viewers activate a theatre of recognition. In ‘Space of Two Categories’, for instance, the body of the viewer stands between a light source and the wall creating a shadow which reveals a video projection of a little child back-projected onto the screen-wall. Recognising the shape of ones own shadow and also recognizing the role that one assumes in revealing the other’s identity through a technological eclipse leads to a kind of choreography in which the viewer’s movements are determined by the child, becoming the child’s shadow in order to sustain the encounter. In ‘Time Experiment’ the wall of the gallery becomes a technological mirror that uses delay and repetition to generate the effect of a stuttering memory-bank of images of viewers. In Haaslahti’s work the viewer is recruited into the fabric of the work not in order to be empowered as a non-viewer but in order to reflect on the encounter with art and the encounter with oneself in a social space.”