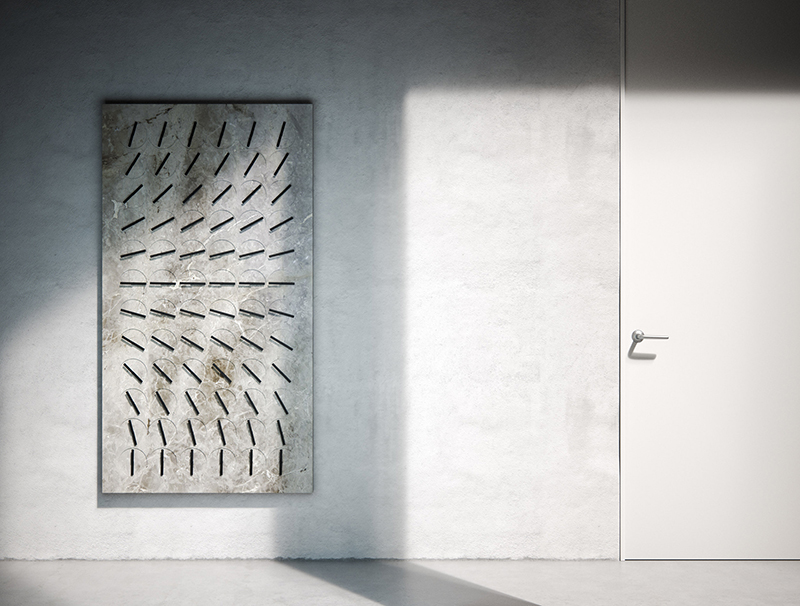 Humans since 1982 is an artist-led studio based in Stockholm, founded in 2009 by Per Emanuelsson (b. 1982, Sweden) and Bastian Bischoff (b. 1982, Germany). Their work is driven by their interest in emergent properties, fleetingness, rhythm and the mysterious allurement that derives from it. Humans since 1982 have exhibited at distinguished venues including the Saatchi Gallery London, Cooper Hewitt Museum New York and Triennale Design Museum Milan. The studio now comprises of a larger team of specialists with different professional and cultural backgrounds.

Sculptor Nick Ervinck (b. 1981, Belgium) explores the boundaries between various media from sculpture and 3D print installations to architecture and design. Ervinck does not only focus on the autonomous sculptural object but also questions its spatial positioning pointing to phenomenological experience and embodiment of space. He creates huge installations, sculptures, prints, work drawings and animated films. Recently his works has been exhibited at MOCA Shanghai, Kunstverein Ahlen, MAMA Rotterdam and Telic Arts Exchange Los Angeles/Berlin. Nick Ervinck is based in Lichtervelde, Belgium. The studio team now comprises of different specialists and assistants. 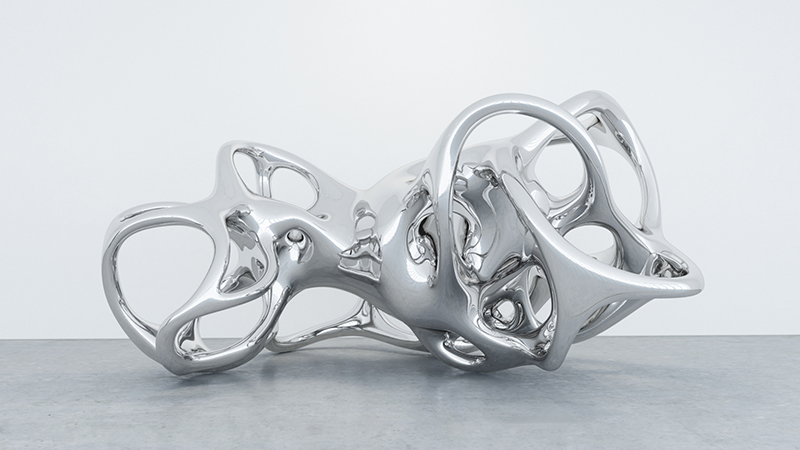 Stay tuned for more information about the future collaborations and artist interviews on our website.