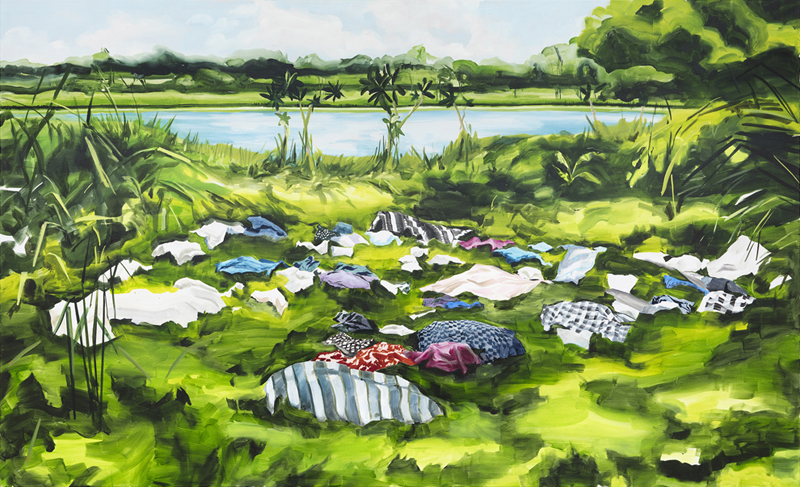 Finnish Art Agency’s SHIFT mentoring program participants are going to have a busy summer filled with exhibitions, residencies and personal development projects. Already in the beginning of June Wales-based artist Jenny Cashmore attended a residential workshop Locator 26 Summer Assembly run by movement artist Simon Whitehead. Based at Tycanol Woods Cashmore and others spent four days living and working together, building relationships with the landscape and the people within it.

Painter Anu Kauhaniemi’s solo exhibition Carousel opened to the public on June 10th at G12 Kuopio. In her latest series she depicts the movement of a carousel, its rotation and safe recurrence with some elements of a world slowly disappearing. One can admire Kauhaniemi’s paintings until July 6th. Currently painter Päivi Allonen is taking part in a summer group exhibition at Wiurilan Kartano (Salo), open to the public until July 16th. In her solo exhibition Bond at Galleria Katariina (Helsinki, 2.8.–20.8.), she explores the various roles that people take on in a group. How are the roles predictable and unpredictable, are they specific to the situation or constantly evolving and changing?

Glass and ceramic artist Elina Salonen works are part of a group exhibition Olo – Mærkbart at Øregaard Museum (Hellerup, Denmark) opening in June 22nd. The exhibition showcases the national differences and commonalities in a joint exhibition of Finnish and Danish artists. In the beginning of July we will see painter Silja Selonen’s latest works in group exhibition Valoaaltoja with Saija Hairo at Brinkhall mansion (Turku). Selonen explores visual art through science by studying theories of physics, reading articles and visualising the invisible forces in the world. The exhibition is open until July 30th. Summer ends with Tamara Piilola’s large landscapes inspired by Western art history, literature and visual language of music. Her works are on display at a group exhibition at Gallery Heino (5.8.–3.9.2017) and later on in Nature of Culture at Viljandi City Gallery (Estonia, 19.8.–30.9.2017).

After a busy summer of exhibitions comes an equally busy autumn with new challenges and projects. Silja Selonen’s solo exhibition opens to the public in September 9th at Artcenter Mältinranta (Tampere). In addition, one can see Selonen’s works as part of The Void and the Cloud group exhibition at SciArt Center pop up exhibition in New York in September. Päivi Allonen’s solo exhibition Roles opens at Varkaus Art Museum in September 9th, and the exhibition runs until November 5th. Finally, Elina Salonen’s works made during her residency in Tasmania are on display in a group show The Egg Island at Makkaragalleria (Helsinki, 3.–27.10.2017). 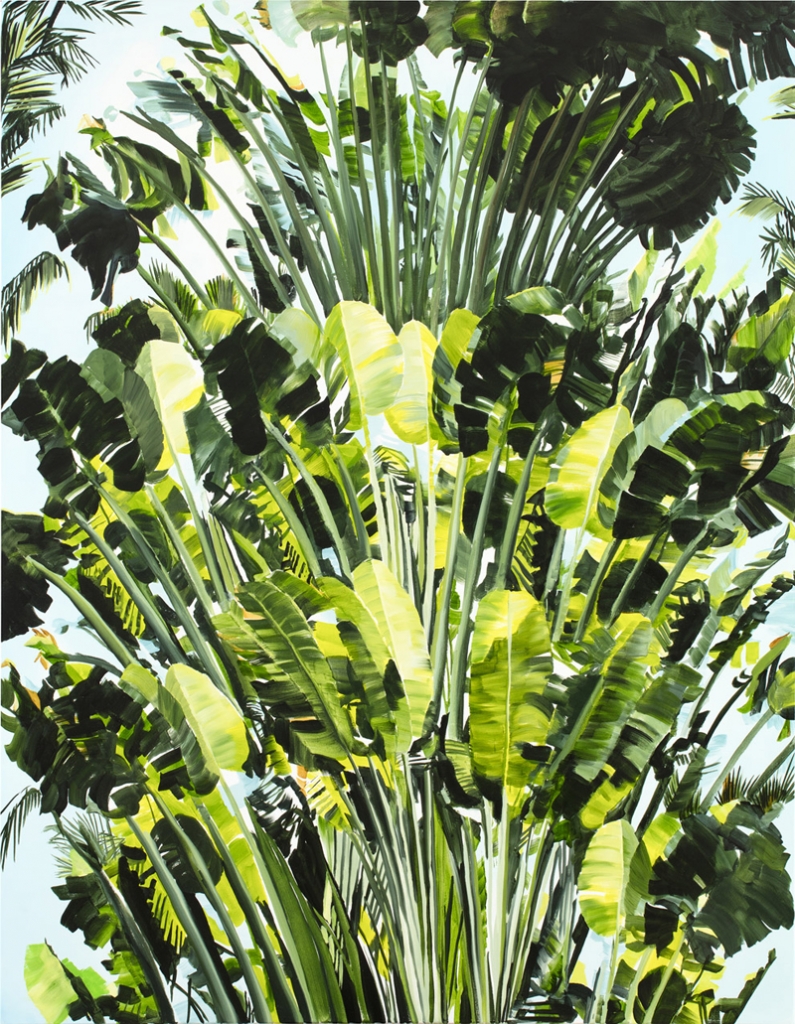