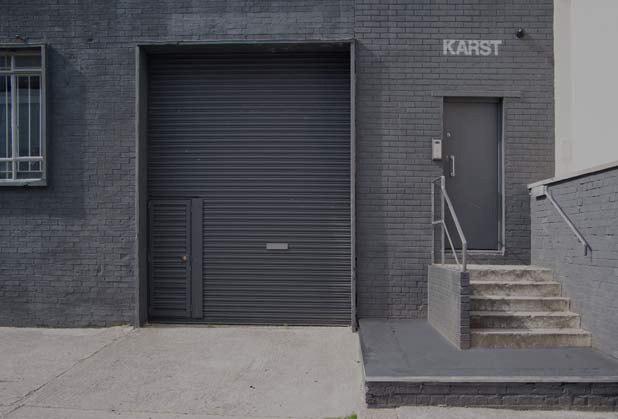 Artist Bita Razavi will participate in the group exhibition with her piece “How to do things with words (a legal performance)” at KARST in Plymouth UK.

The exhibition takes inspiration from the Brazilian poet Oswald de Andrade’s statement: “Only cannibalism unites us. Socially. Economically. Philosophically.” In his 1928 text Cannibal Manifesto, Andrade theorises that Brazil could free itself of its European cultural legacy by ‘cannibalising’ it, while playing on the modernists’ primitivist interest in cannibalism as a tribal rite.

Working mostly in video, the artists in this exhibition both use, and explore the use of, mimesis. They exhibit a variety of strategies; using their own bodies performatively, working collaboratively with marginalised groups, documenting existing rituals or creating fictional communities. Mimesis has long been a tool of resistance used to criticise the world we live in and it can de-stabilise cultural and racial boundaries in complex ways. In the UK, and much of the world, the disparity between rich and poor is rapidly expanding. Even the most critical of viewpoints, however, are appropriated by the dominant capitalist system. To combat the totality of the market, artists must develop tactics with the means at their disposal.

These artists invite us to join their investigations into the spaces where rules and difference are policed; registry offices, job centres, thresholds to corporate space, city outskirts and national borders. Their works seek to question what makes a community and how a person lives in society.