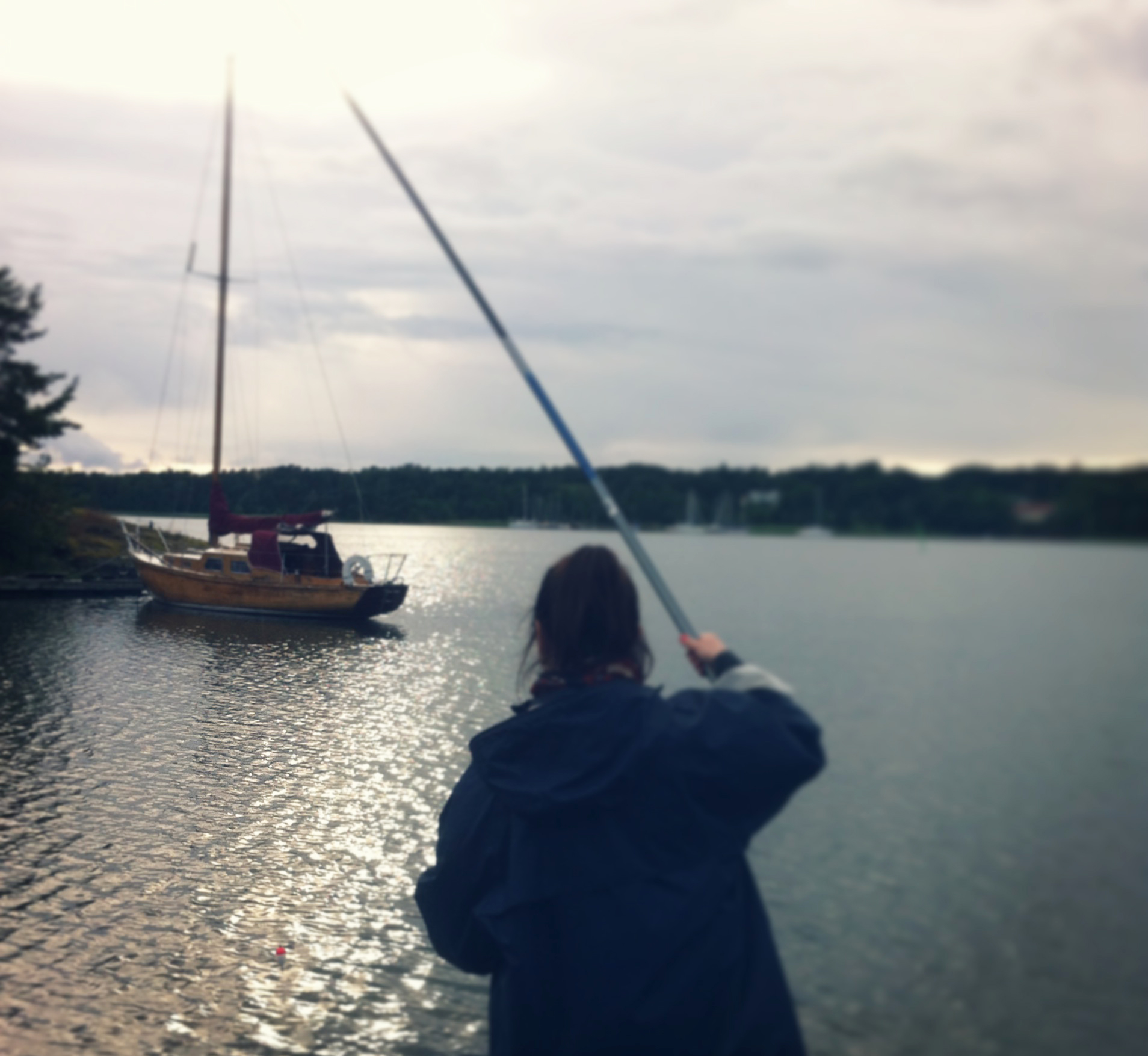 Great news for Finnish Art Agency’s artist Camilla Vuorenmaa (b. 1979), who has been accepted to participate in the SÍM Residency programme and will be spending September and October in Reykjavik. The SÍM residency is run by The Association of Icelandic Visual Artists, and was founded in 2002. It has been able to expand its capacities from receiving one artist to twelve every year. The residency is aiming to give national and international artists a common context to create and share their art in the remoteness of Icelandic civilisation.

Camilla Vuorenmaa is an artist working with painting and wood carving. In her works she depicts people in still moments where holiness and everyday life encounter. In most of her works one can detect human figures but she would not describe them as portraits per se.

As you may have read on our website, in May Camilla won the 2015 Fine Arts Academy of Finland’s Award, which is awarded every second year and includes a 25.000 prize money. The festivity was held in EMMA (Espoo Museum of Modern Art), where Camilla will be holding a solo exhibition in spring 2016.

Got curious? Be sure to visit her works in the upcoming exhibition Planet Suvilahti: Contemporary Art and Pop Culture at Tiivistämö building in Helsinki’s Suvilahti (4.9.-31.10.2015). Combining contemporary art and pop culture elements and performances, displayed in Suvilahti’s fresh cultural atmosphere, Planet Suvilahti promises to be a unique exhibition.