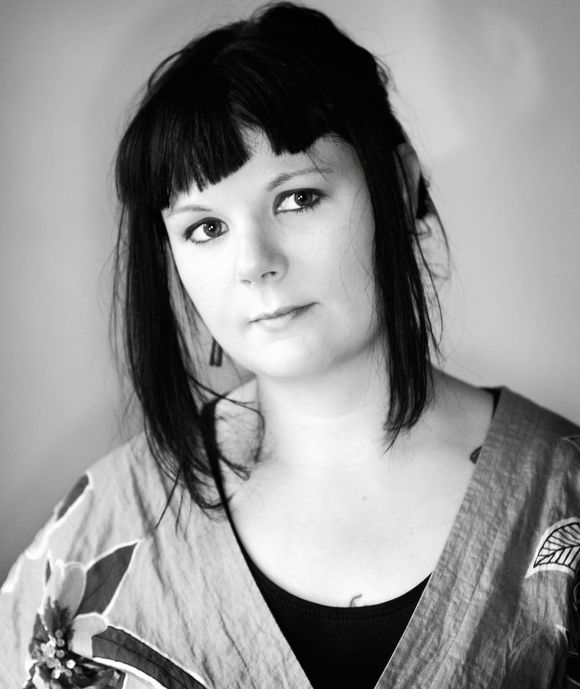 The jury wants to award an artist who is in the best creative mode, but has not yet been rewarded with major prizes. In addition, the winner artist should also be internationally appealing. The jury has nominated following candidates (in alphabetical order): photographer Sanna Kannisto (b. 1974), painter Janne Räisänen (b. 1971) and artist Camilla Vuorenmaa (b. 1979).

“Camilla Vuorenmaa is an independent and unique artist who has demonstrated her ability of expanding the possibilities of painting. In her recent work she has shown excellent technical expertise and succeeded in describing such strong emotions”. 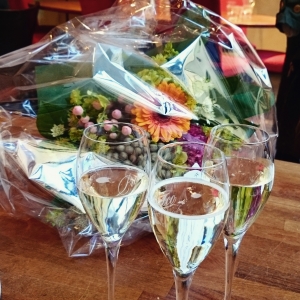