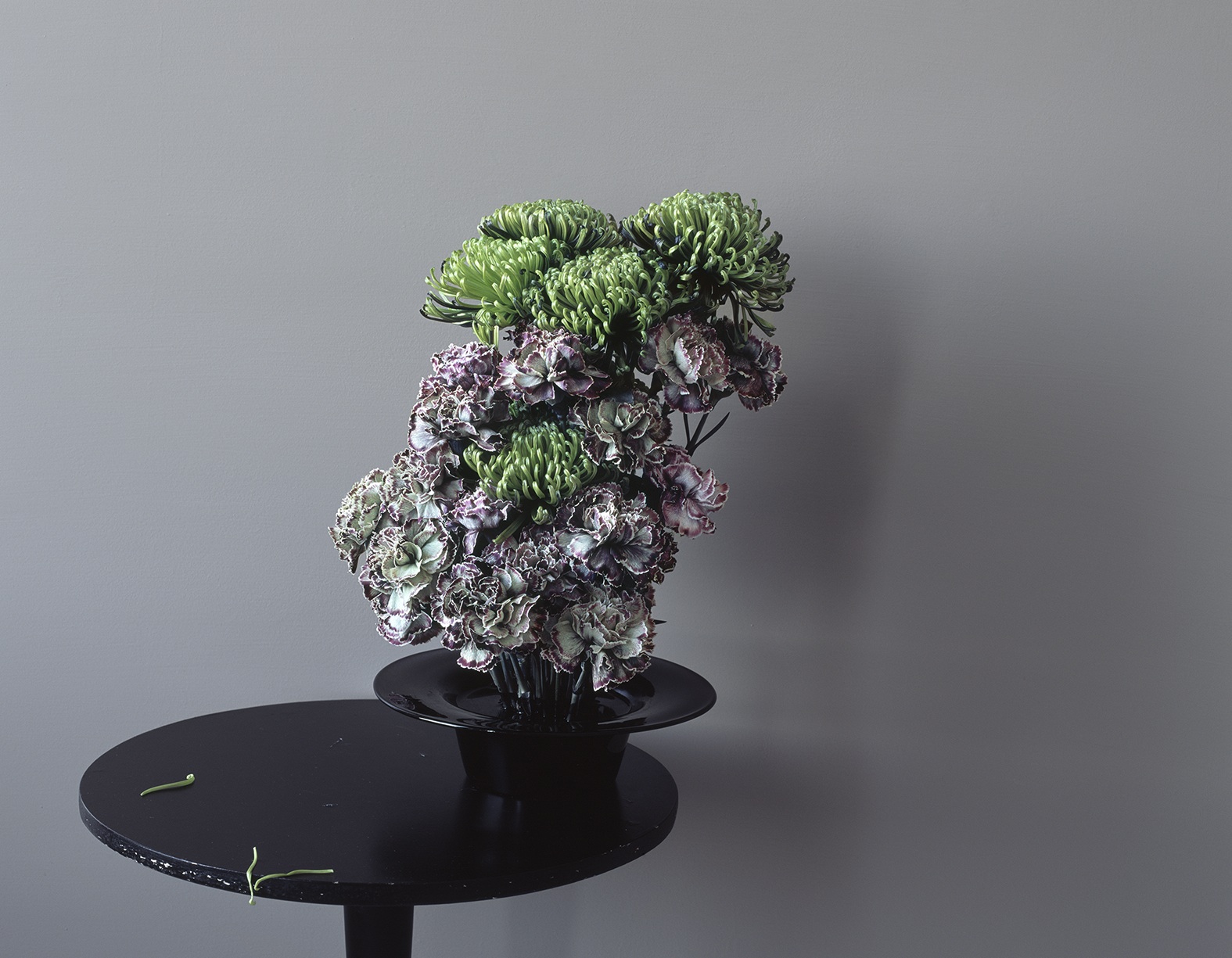 In case you are planning to do some road tripping during this summer, or otherwise wanting to dedicate your summer to contemporary art, Finnish Art Agency’s collaborating artists have several exhibitions coming up. Photographer Karoliina Paappa is taking part in Riga Photography Biennial‘s exhibition Restart, and her works can be seen in Riga Art Space (Riga, Latvia) until June 12th. That date is also the last opening day for the group exhibition Nordic Delights in Oslo Kunstforening (Oslo, Norway) featuring Bita Razavi. After that Razavi’s works can be seen in Kalmar Konstmuseum in Kalmar, Sweden in 18.6–18.9.2016. Songlines For A New Atlas is a group exhibition dealing with ideas of identities and belonging, and how they can give us new perspectives on issues of space, mobility and migration.

If there’s no time to travel abroad, you can instead admire Camilla Vuorenmaa‘s new works in the group exhibition Field Trip in Helsinki Contemporary (Helsinki 3.6.–3.7.2016) or Man Yau‘s works in Object of Desire in Design museum (Helsinki 10.6.–21.8.2016).

If you prefer moving image, now there is a chance to see Anssi Kasitonni‘s short films all in one go at WHS Teatteri Union on Saturday June 18th at 13–16. Anssi Kasitonni Film Festival consists of short films and an artist discussion lead by a writer and a critic Jean Ramsay. The film festival is organised and produced by Finnish Art Agency, and also part of the Sideways side event. Tickets (16€/12€) for the festival can be bought from FAA’s webstore. Anssi Kasitonni is also curating the Mänttä Art Festival in 12.6.–31.8.2016. 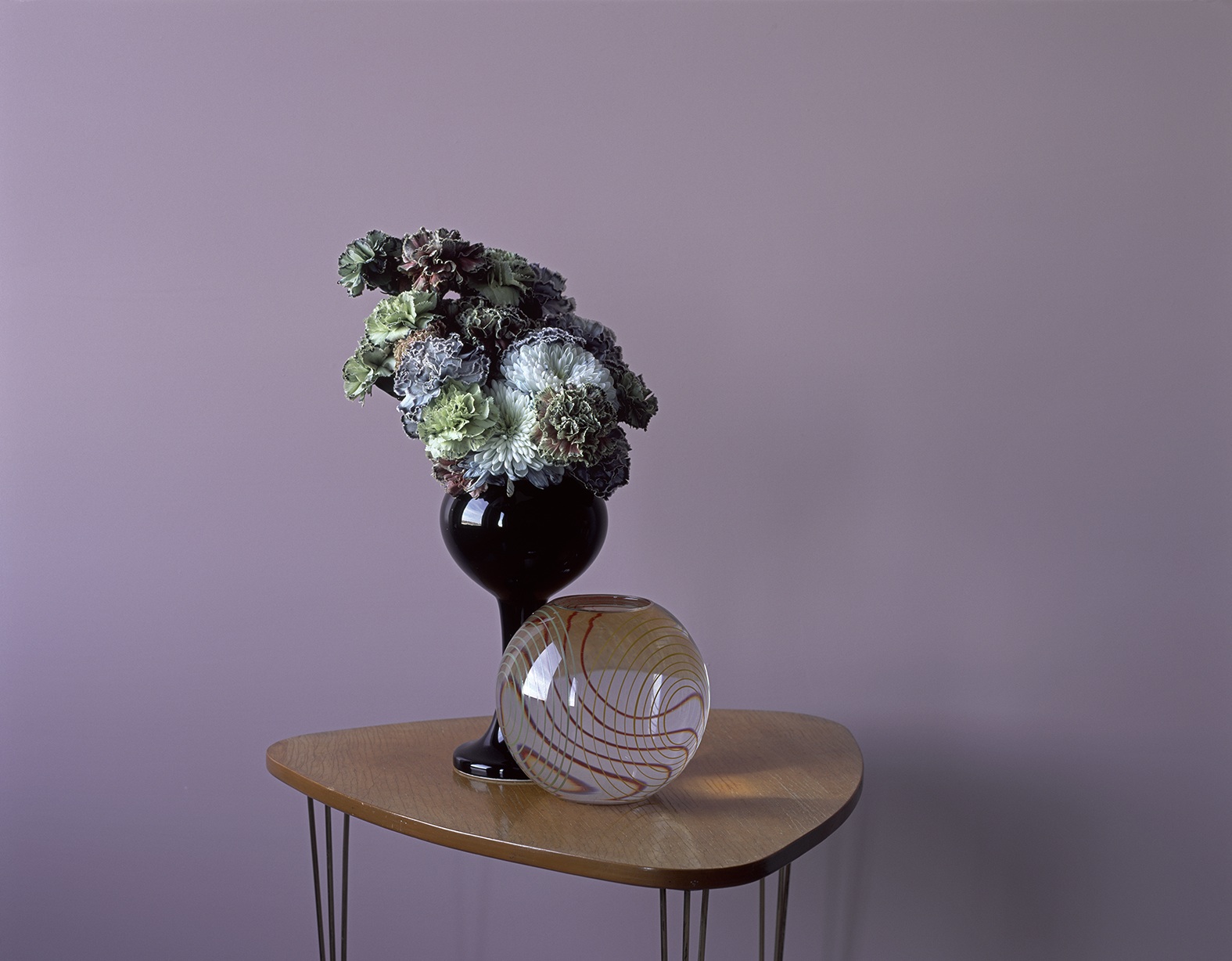 If you are keen to see more photography, this summer Saara Ekström‘s works can be seen in Bildmuseet (Umeå, Sweden) in 12.6.–4.9.2016. Birth and death, beauty and repulsion entwine in her solo exhibition Alkemi, curated by Laura Köönikkä. Ekström is also taking part in Onoma‘s group exhibition kasvu, tillväxt, growth in Fiskars (Finland) in 15.5.–25.9.2016. In addition, photographer Laura Konttinen‘s works can be admired in three Finnish exhibition sites this summer: Galleria Veranda (Finlandia House, Helsinki) in 13.6.–31.7.2016, Taidekeskus Salmela (Mäntyharju) in 11.6.–14.8.2016 and Haihara (Tampere) in 6.–31.8.2016. Her latest series Islands is inspired by island mythologies from ancient Greece and the psychological qualities of islands.

There are always lots of music festivals all around Finland during summer. If you are already eagerly waiting to see Seal in Pori Jazz, remember to check out Finnish Art Agency’s exhibition Second Coming at Galleria 3H+K. This gloomy and weird exhibit combines artworks from four Finnish well-known artists: Saara Ekström, Anssi Kasitonni, Maria Stereo and Jarno Vesala. The artworks on display have been previously seen in Helsinki, Turku and Tampere and now they get a new opportunity in Pori in 2.–21.7.2016. While you are in Pori, photography sales exhibition Vapaus is open during Pori Jazz (11.–17.7.2016) and located nearby SuomiAreena stage. The exhibit is curated by Laura Köönikkä and produced by The Photographic Artists’ Association.

Sculptor Jarno Vesala is one of the artists taking part in the group exhibition Second Coming in Galleria 3H+K. One of his installations is also on display in the ongoing group exhibition Helsinki Noir in Amos Anderson Art Museum (Helsinki 17.9.2015–31.12.2016). Currently Vesala is developing new sculpture and installation ideas and curating the theme exhibition Läsnä for Haihara (Tampere). Another FAA’s collaborating sculptors, Sampo Malin is taking part in Galleria Sculptor‘s summer exhibition Ainutkertaisuus, Helsinki in 6.–24.7.2016.

If you’re still longing for more contemporary art, in the beginning of August we’ll be celebrating the opening of Tiina Pyykkinen‘s and Anna Hyrkkänen‘s exhibition in Forum Box (Helsinki 05.–28.8.2016). Finnish Art Agency is eagerly waiting to see their new works and how the installations take over the whole gallery space. Between all these exhibitions, you can always explore IC-98‘s ongoing project House of Khronos with Lönnströmin taidemuseo in Rauma. 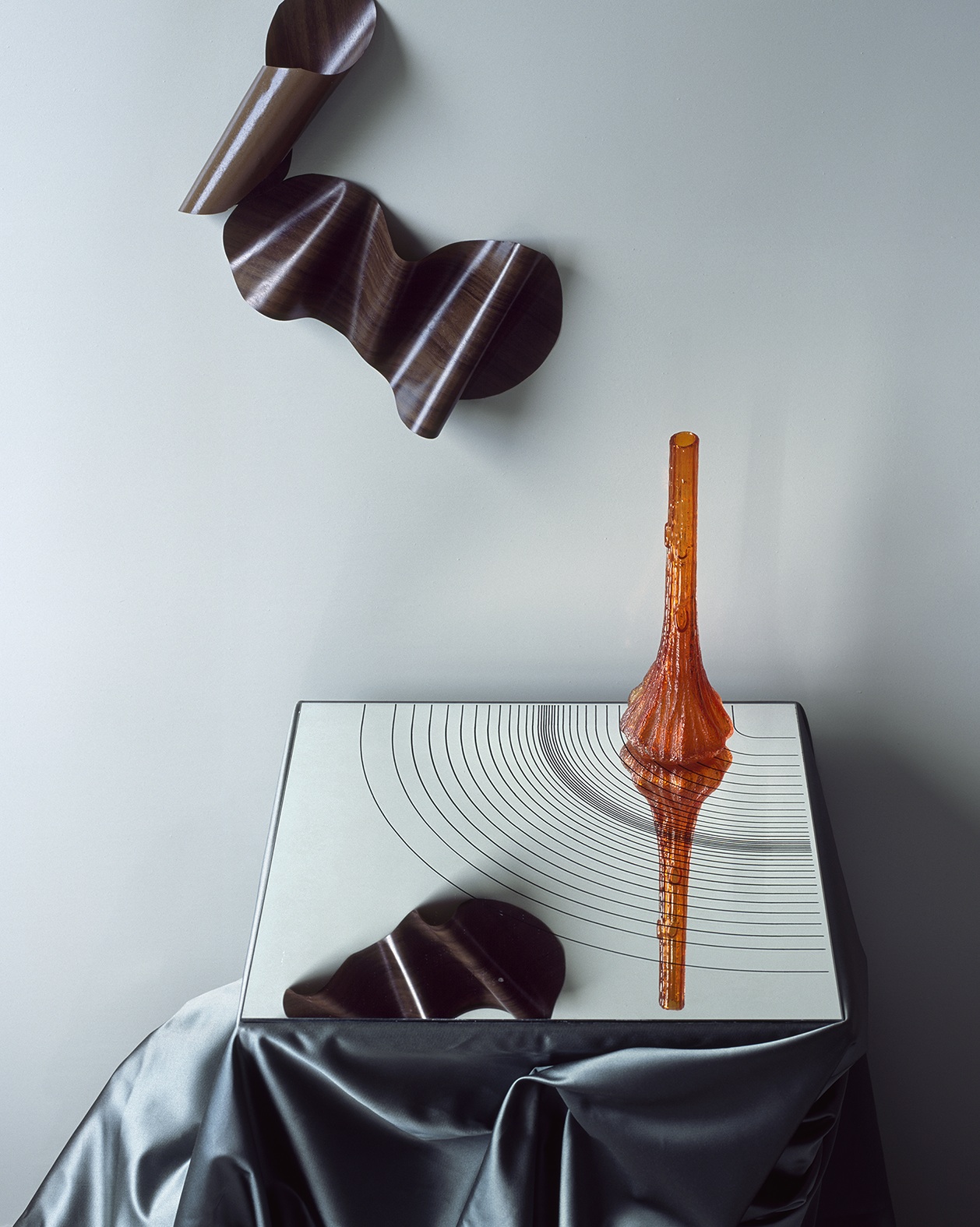