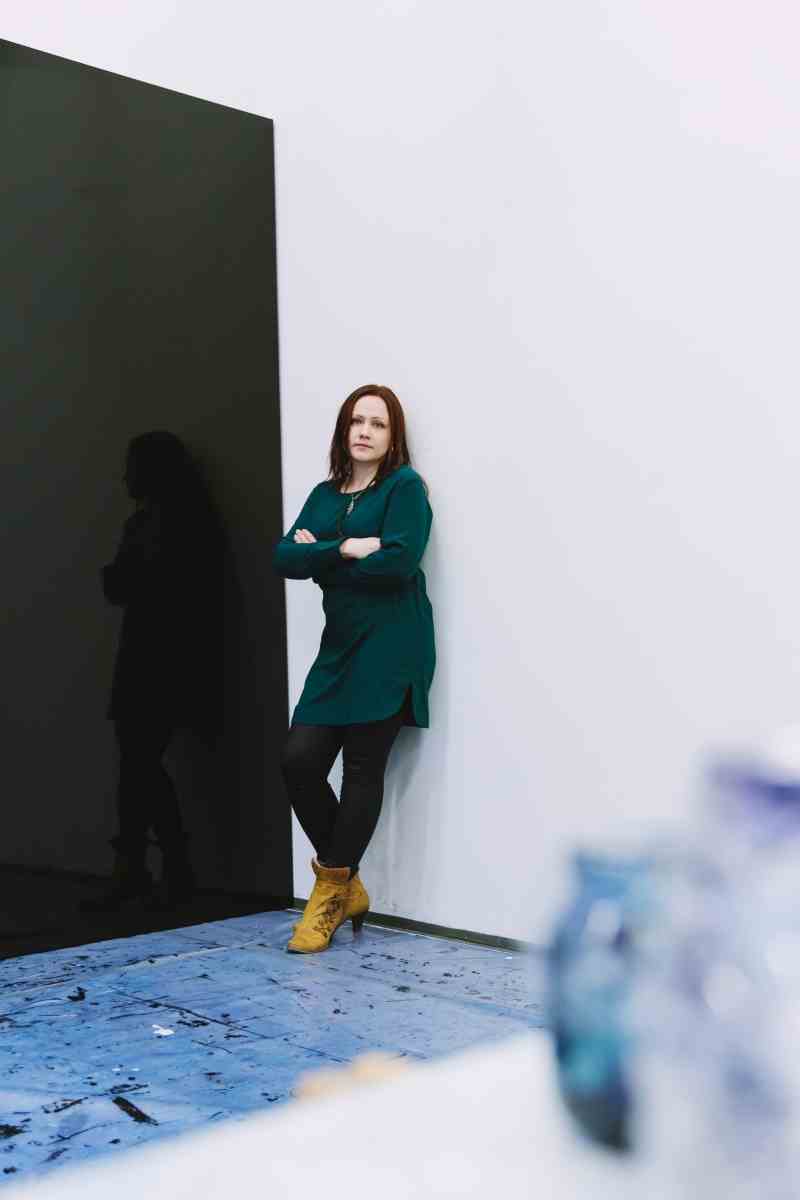 Visual artist Tiina Pyykkinen (b. 1983) has been chosen as the Young Artist of the Year 2017. The prize consist of 20 000 € stipendium and a solo exhibition in Tampere Art Museum and Aboa Vetus & Ars Nova Museum in Turku, together with an accompanying publication. The exhibition in Tampere will open in June 2017. The award aims to support Finnish artists who are under 35 years old and have an international appeal.

Tiina Pyykkinen is know for her ever-changing situational works that live by the different conditions of light and shadow, place and time. The works challenge the viewer to move in the exhibition space in which the colours, shapes and pictures reflected from the surfaces of the paintings appear and disappear according to one’s perception. Pyykkinen’s way of painting is almost expressionless. She fades out brush strikes and finishes the surface of the painting in a metal-like manner, causing the making process of the painting itself to vanish.

Pyykkinen lives and works in Helsinki, and has graduated from the Finnish Academy of Fine Arts in 2014. Most recently, her works have been on display at Forum Box (2016), tm-galleria (2015), Bury Art Museum and Sculpture Centre in Manchester (2015), Salo Art Museum and Jyväskylä Art Museum (2015–2016). In December 2016 her latest works are on display in a group exhibition Främmande at Fullersta Gård, Stockholm.